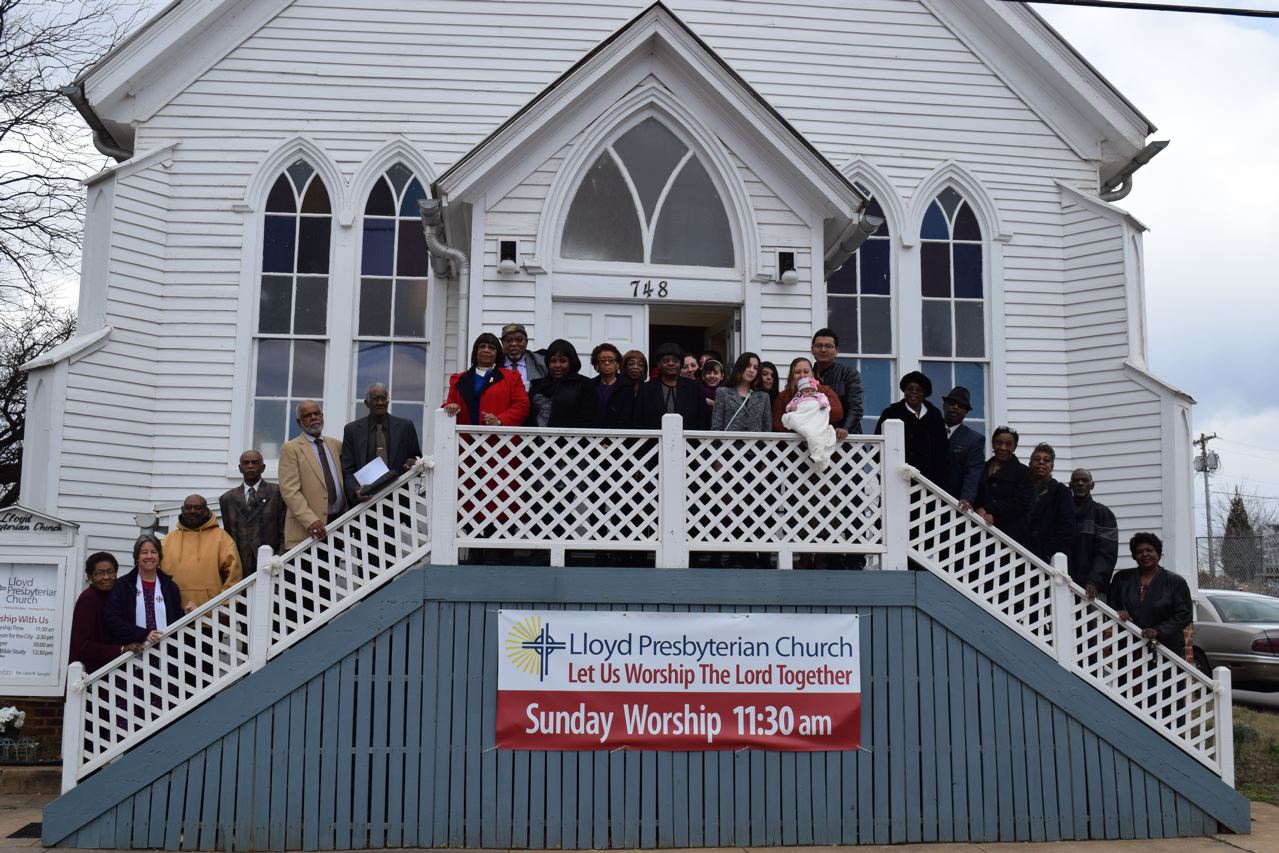 The church is believed to be named after abolitionist, William Lloyd Garrison. With support from missionaries and First Presbyterian Church of Winston-Salem, Lloyd began as part of a national movement to establish African American Presbyterian churches after the Civil War.

The sanctuary was constructed by the congregation between 1890 and 1907. It is the second oldest historically African American church worshiping in its original building and location in Forsyth County, North Carolina. It is the only example of carpenter-built Gothic architecture in Forsyth County. It was recognized as a historic site in 1998, and received a National Register of Historic Places designation.

Our multicultural and multigenerational congregation shares the heritage of the Reformed Tradition and is ecumenical in Spirit and in practice.